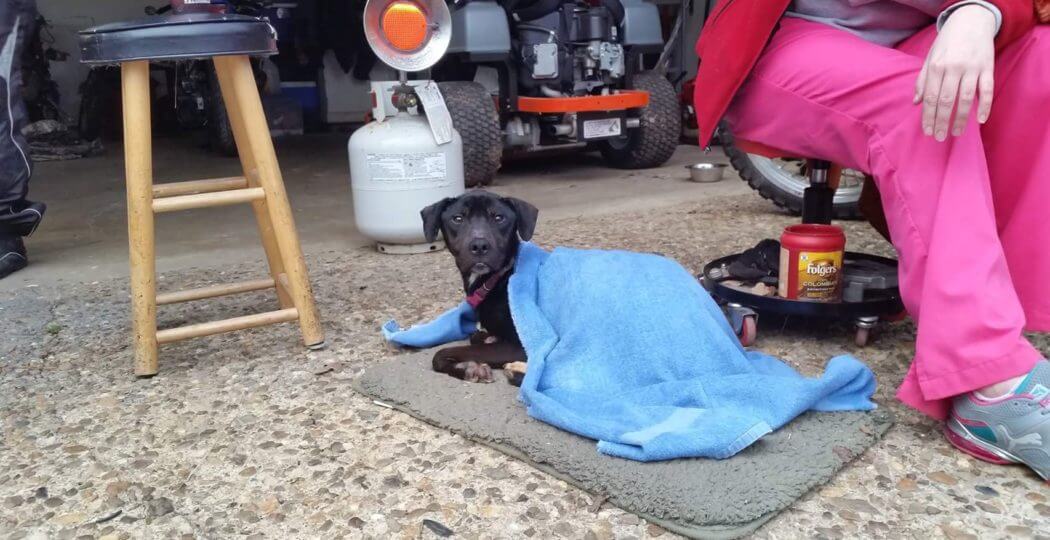 While it is true that it’s always a party at the Casa, sometimes the positives disguised as negatives hit like a flood as well. Heaters go out, plumbing fails, cars have issues, jobs play out, and it suddenly it becomes all too easy to forget the good.

I sometimes forget all too easily what I have been delivered from, or more importantly, shielded from; pitfalls others have had to experience that I have been fortunate to have been able to avoid.

Have you ever noticed that the seemingly simplest of plumbing jobs involves as much time in the car as it does actually twisting a wrench? On one of our multiple trips to the hardware store over the last few weeks, we encountered a woman who had lost both of her kids due to her own addictions. She is now clean and sober, but must still deal the results of her previous incarceration in her own personal crate. Sounds sad, right? Wrong! This woman was anything but sad. Like me, she saw her former condition as, not just an era of depression, but as a time of preperation.

Dad brought her out to Miss Ellie to properly introduce her to Max and myself; our stories were remarkably similar. Dad invited her to post hers on this site, including or excluding as many details as she saw fit; hopefully she sees this post and follows through.
Everyone has a past, but it’s just that, a past, and usually serves as a contrast to a much brighter future.

And it IS always a party at the Casa del Whackos!