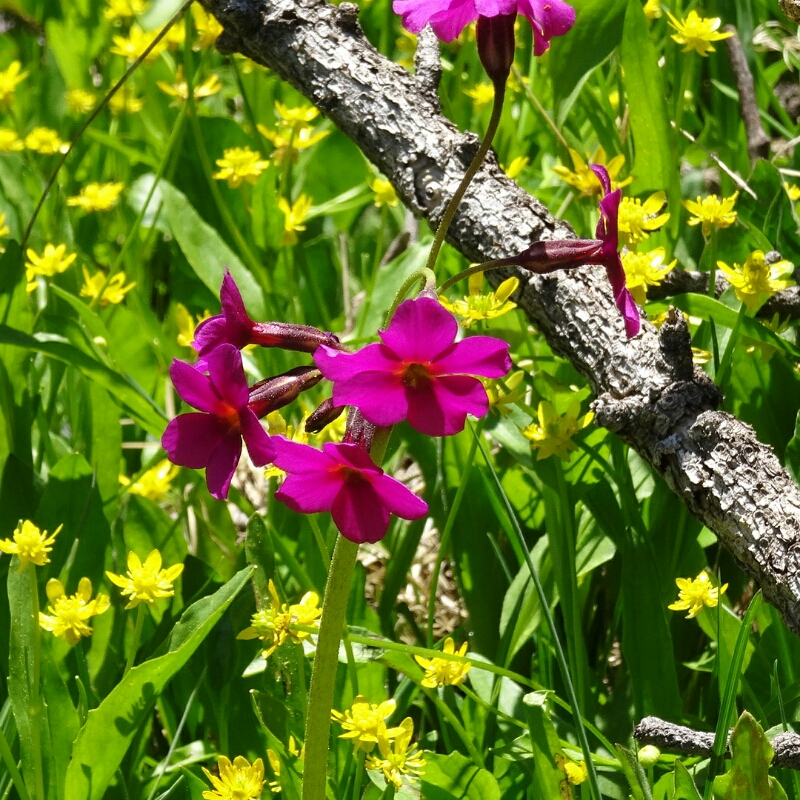 At least a few of them, and they brought Stevie with them; not physically of course, but spiritually? No doubt about it.

Last summer, Sunday mornings at the Casa usually found dad trying to defend his meager sugar stores against the swarming hordes of feathered micro velociraptors; while I would be destroying the morning quiet with my horking, charking, and galumphing around the back yard, Stevie was at her most content to hang out on the deck, one eye on the feeders, one janky eye on dad. So when the hummingbirds are in attendance, so is Stevie, in her own way.

As it’s been a cool spring, the evidently the advance of the Mongol hordes has been delayed a bit for the Great Khummingbird and his/her minions to further prepare their scorched earth policy for the coming invasion. Some look at hummingbirds as cute little symbols of summer, but dad sees them for what they really are: at best, tiny habitual welfare recipients, at worst, well, you know what the antisocial little devils are capable of. How does something so small and active manage to poop the equivalent of their own body weight every ten seconds?

You would think that they were more closely related to ducks in that regard; a few years back, mom brought home a couple of ducklings which dad promptly named Shut Up and You Heard Me. They would meander around the backyard building up their ammunition stores waiting for the sound of the back door to open.

They would immediately file a flight plan that would put them directly on a collision course with the back porch, only to deposit their payloads upon arrival. With the whole backyard of the Casa to employ, why would they want to use the porch as their own personal porta potty? And if you ever get the chance to step in duck crap, decline with thanks, as it’s a vastly overrated experience, simply the slickest substance known to man. If the Donald is truly serious about illegal immigration, he would forget about building a wall and instead deploy flocks of ducks, geese and hummingbirds to the southern border. The resulting slimy quagmire would slow progress by causing a million twisted ankles and dislocated hips, and it would be entertaining as well; can you imagine the humor of seeing a plethora of refugees appearing to he breakdancing along the banks of the Rio Grande? No? Consider that a blessing, as an overactive imagination is a curse.

The only activity so far is a few solitary scouts occasionaly dispatched to the Casa to test the weakness of dad’s defenses, so he
is taking advantage of the lull in the action. He has been using the cover of darkness to improve his position, stringing miniature concertina wire and arranging tiny anti aircraft guns around the feeders, even digging micro trenches around the perimeter should the battle ever go to the ground.

And if the end of summer finds us with enough sugar left to let mom survive the harsh upcoming winter (as she uses at least a pound per cup of coffee), let it be said of the survivors of the Siege of the Casa:

This was their finest hour.