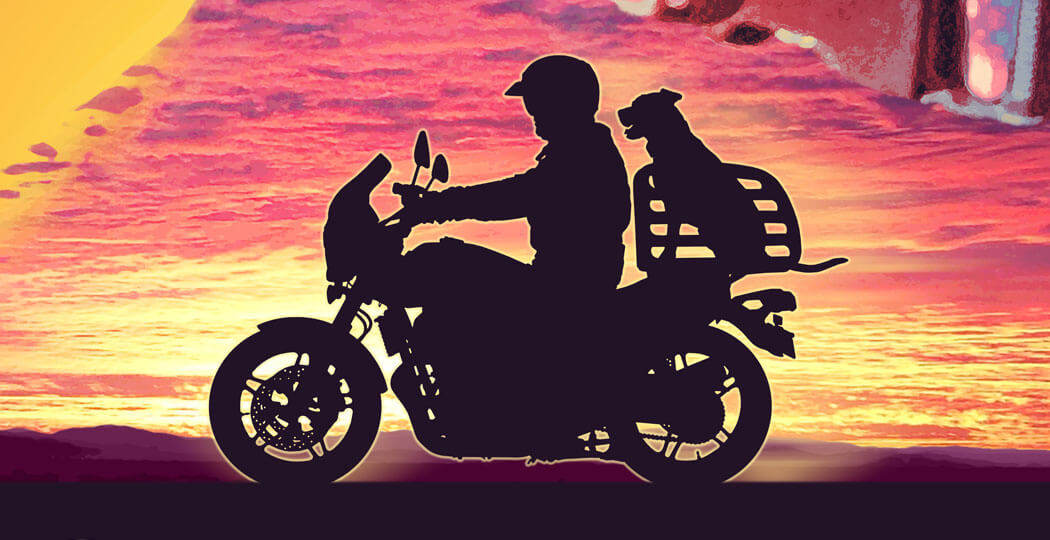 It seems that we have crested the peak, and momentum is starting to build on the back side of the mountain. The calendar is nearing completion, but more importantly, the book is quickly moving from random ramblings to a hopefully cohesive unit, so close that I can actually feel it in my paws for the first time. I had thought to post the first chapter as a sample this morning, but mom made me tap the brakes a bit, as sometimes discretion is the better part of valor.

Dad has recently became a huge fan of Cody Jinks, and the previous words are from his song “Vampires”, about those that would suck the life from our dreams. While sometimes those vampires attack from without, the most insidious attacks come from within, as they are the blood suckers we ourselves choose to feed. Why is the fear of failing more restrictive than failure itself?

It’s amazing how much water has passed under the bridge since I came out of my crate on January 29, 2015. Last night, Dad and I were culling through posts from my early days at the Casa for possible inclusion in the book, and it brought back a flood of memories. First, when did I discover this literary concept called “paragraphs”, as every post at that time seemed to be in competition for the title of “the longest run-on sentence in history improperly connected by improper punctuation”, kind of like the one you’re reading right now, and no doubt wondering where and how it will ever end… and I’m fighting the urge to keep going; it’s a sickness.

It was crazy to reflect on past adventures across the Southwest, the origins of the Chark and Charlie Bravo Day, the sagas of Stevie, Miss Ellie, Bull Taco, Max, the first visits to the Casa from my followers from around the globe, and on and on. The evolution of the Charkstream from dream to sidecar to plastic crate to what it is today. Even the infamous “dad pooping on his feet” story; it would be a crying shame not to bring these episodes back to life, if I do say so myself, and I do, as I am Charlemagne Bravissimo,the benevolent dictator of the Casa del Whackos today and the world tomorrow, pounding those that would oppose me into submission with my incessant butchering of the (other) Queen’s English; how’s that for another run-on sentence?

Well, I’m not allowing this dream to die; stay tuned to the blog as I will be posting updates regularly. Also, I would like to take this opportunity to ask you to subscribe to the blog, as every Monday (and Monday only) we send out a link to the previous weeks posts. The way it works is that I post to the blog and the blog feeds Facebook; the problem is that FB seems to “throttle” more and more posts. The result is that we often hear from people who go weeks without seeing any info coming out of the Casa, and sometimes assume the worse, but I assure you that we are alive and kicking.

The sun is now coming up, and it looks like it’s going to be one of those rare November days that just begs to be savored from the back of a motorcycle. Dad is rattling around in the closet looking for his boots, like I don’t know what THAT means!

See you on down the line…