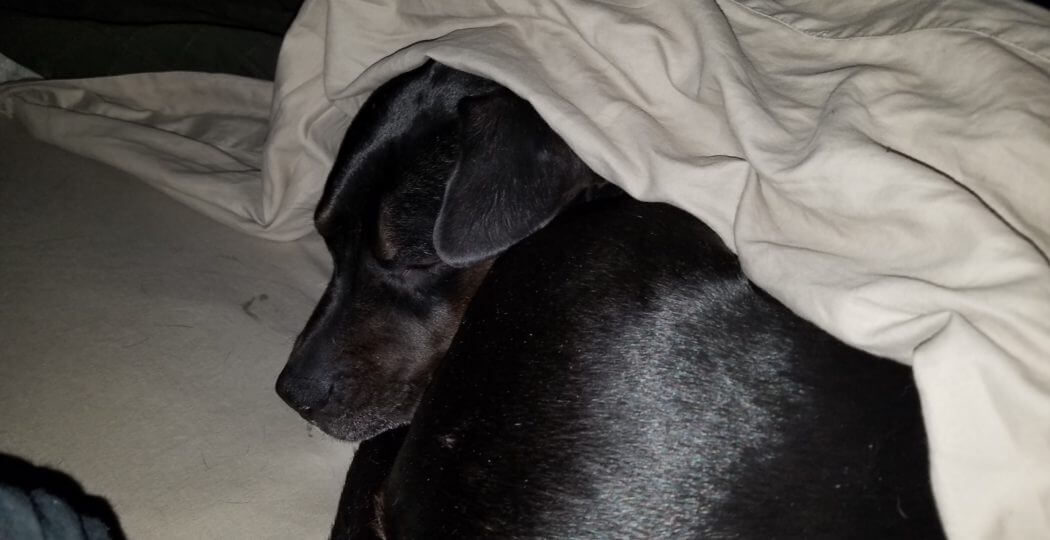 What’s up, Charlie? It’s 0415; you should be busy sleeping and crowding me off of the bed like usual, not waking me up with excessive face slobbers.

If you must know, it’s just that I’m a bit bummed that you’re going back to work tomorrow; whatever happened to you and I hoboing around the country with Miss Ellie and blogging about our experiences?

Well, Chuckilicious, that’s still the dream, but sometimes dreams take a bit longer than when hatched, or even change and evolve into even bigger and better than originally conceived. It certainly doesn’t mean that they’re dead.

Do you still think we have something unique here?

I’m sure that everyone who has a special dog would answer that question the same way, but considering all things, the way we met, the message of the Crate, and the movement it has empowered, I would say yes, Your Charkness, it’s pretty dang unique. Even though you are the very epitome of “high maintenance”, your goofy prescence has helped me through some especially dark times.

So what’s the plan now?

To keep spreading your message; that we all have crates in our lives, crates that others may see as intolerable but we have grown so accustomed to the confines that we refuse to be released but instead continue to embrace our bondage. But change is always an option.

But daaaaad, you were released from a particularly vile crate back in September; how do you know that tomorrow you’re not just climbing into another of a different shape and color?

The short answer, Charlie? I don’t, but I do believe in hope. Times and circumstances change, and paths are placed before us for us to explore; the only way to determine that a road is a dead end is to forge ahead, keeping a keen eye out for the signs. Then again, a path that appears to be dead end may simply be a detour, a temporary exit off of the freeway to refuel; it’s difficult to make the necessary connections to the right people when you’re flying down the interstate.

So, when’s the next trip, dad?

Charlie, you know better than anyone that every time we leave the Casa, even for a short run to the hardware store, is the “next trip”. But if by trip you mean another epic adventure out west, it will have to wait until summer, but never fear, it will happen; the call is too strident to ignore.

How long have you been asleep, just letting me ramble on?

Uh, dad, that’s what you sometimes do, whether I’m asleep or not, just figured that I would take advantage of the situation… now, if you’re quite done yapping, how about a little butt scratching to escort this old girl back to the Land of Nod? There ya go, that’s what I’m talking about!

‘Night, Charlie; or is that “morning”?